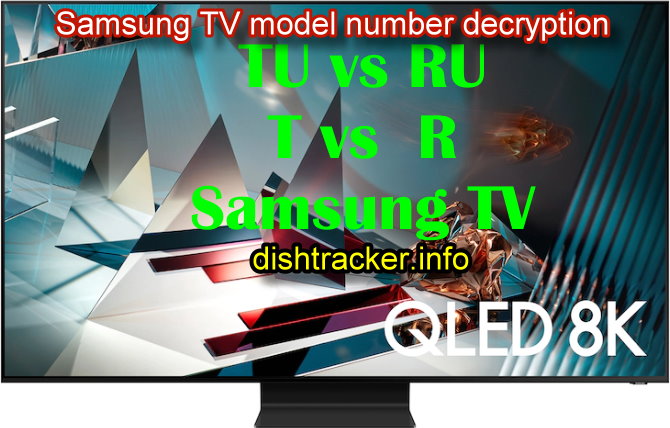 You can decrypt the model number of the Samsung TV. The model number contains information for which region the TV was released, the year the TV model was developed and sales began, screen type, series number, and type of digital tuners.

How to know the year of manufacture of the Samsung TV

How to find out what screen on the Samsung TV

U – a TV with a UHD resolution is installed on the TV. The designation of the TV model number implies an understanding of the resolution of the matrix on the TV. Note that the production of televisions with Full HD matrices is declining every year. Samsung produces 95% of TVs with UHD or 8K resolution matrices.

How to find out a Samsung TV series

QN65Q – everything is clear here, this is the type of quantum dot TVs. Diagonal size

Changes from the previous designation of model numbers. 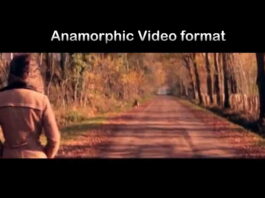 What is Anamorph? Complete detail of anamorphic Video format 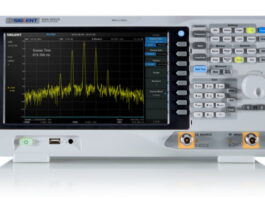 What is a Spectrum analyzer? Types and Function 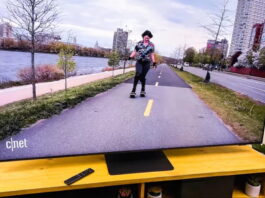 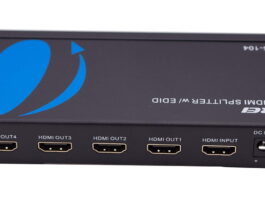 HDMI Splitter: What you should know before you buy 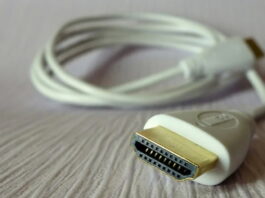 HDMI Cable Length: Does the length of cables matter? 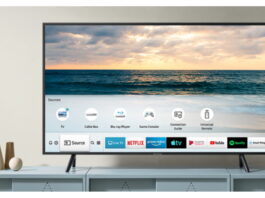 Movie Mode: What is this in TVs? How does it work?